… Dar Moulay Ali Maison de la France in Marrakech opened its doors in May 2017 within the Dar Moulay Ali French consular residence in the Medina. Managed by the Institut Francais of Marrakech, the site offers a place of exhibition, history and relaxation 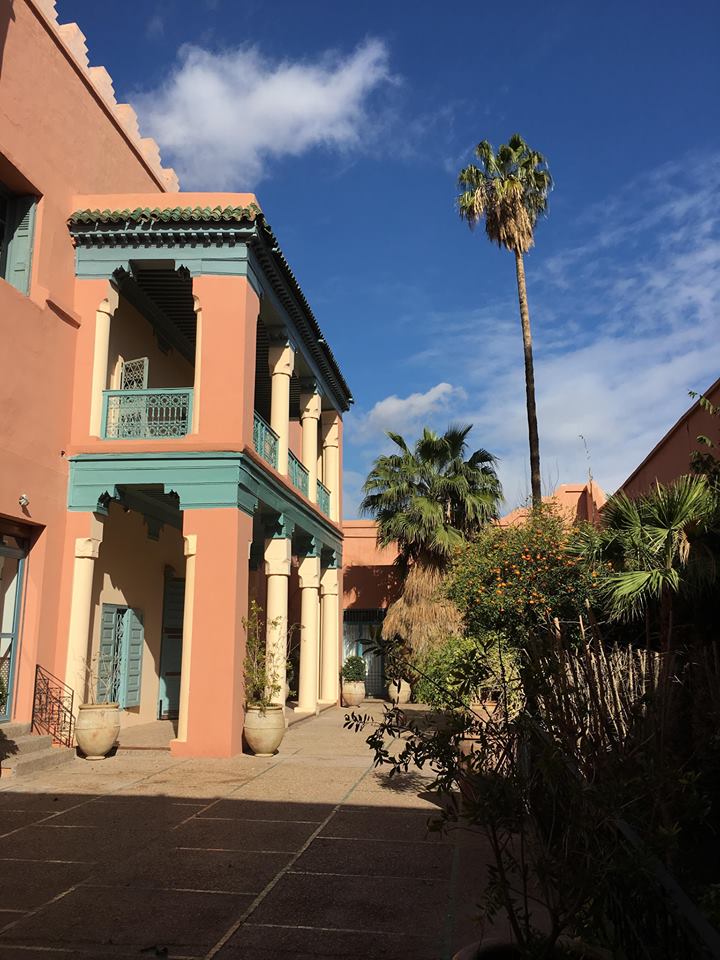 Beside the Koutoubia Mosque and Jemaa El Fna Square, this 19th century mansion was the home of the Prince Mulay Ali Prince. 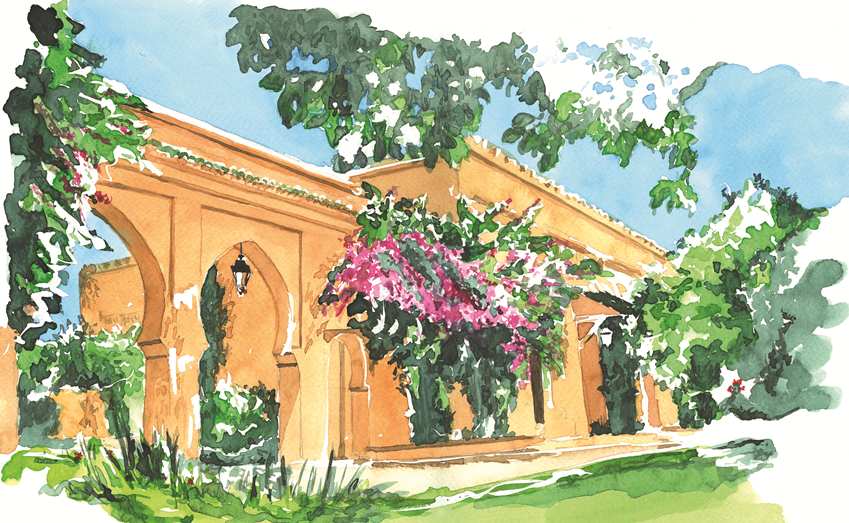 Eric Gérard, Consul General of France and Christophe Pomez, Director of the Institut Francais (French Institute) of Marrakech, in the presence of His Excellency Mr. Jean-François Girault, Ambassador of France to Morocco, were able to recall on 22 May 2017 that this magnificent palace symbolizes the long relationship of friendship between France and Morocco and perpetuates the spirit of this exceptional place by continuing to be a space for encounters and meetings. La Maison de la France includes a room dedicated to the consular residence; an exhibition gallery; a tea room and a travel boutique. 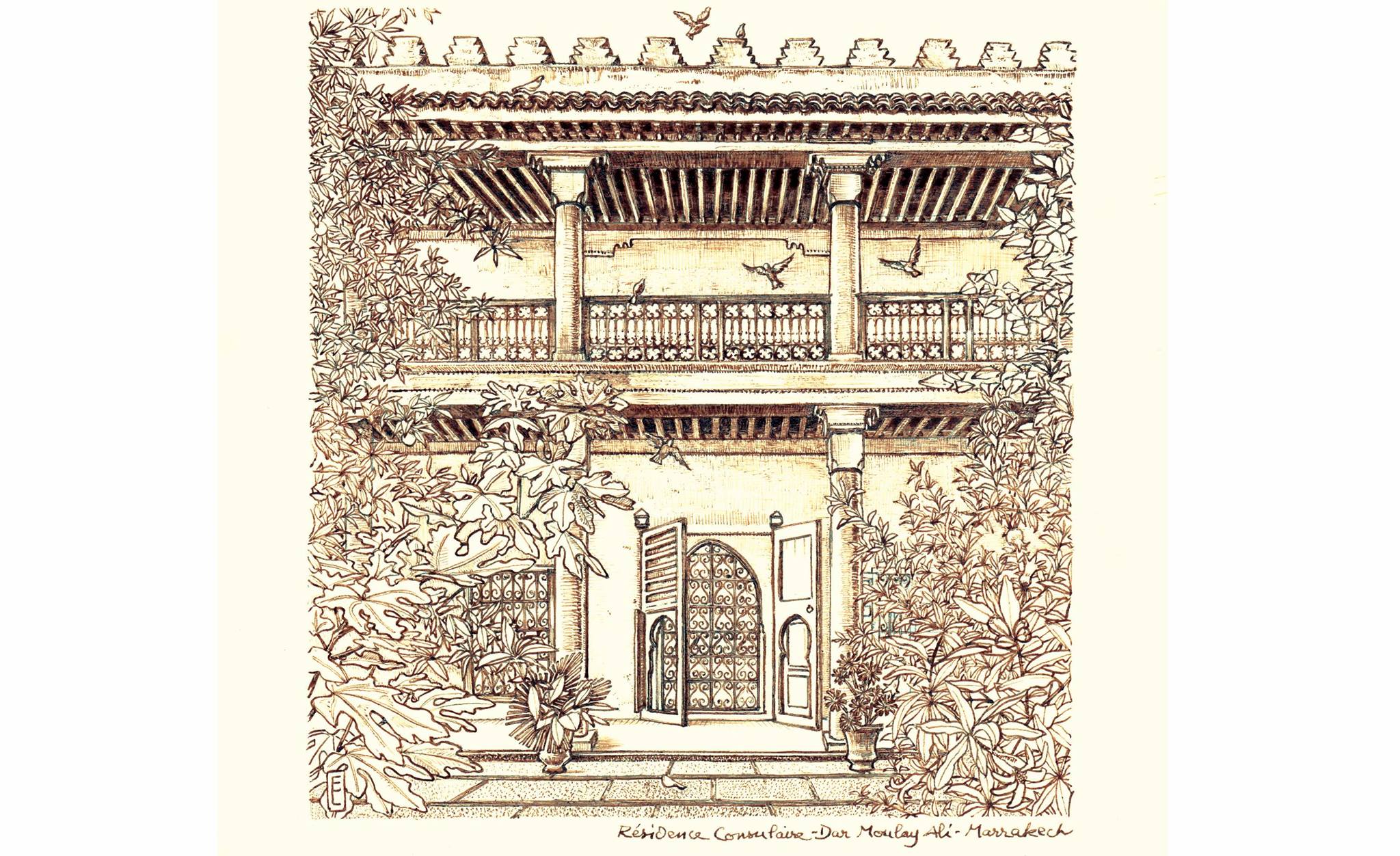 Consult the Maps of Marrakech to Download and Print


The French Institute https://fr.wikipedia.org/wiki/Institut francais is present all over the world. It is placed under the supervision of the French Republic’s Ministries of Foreign Affairs and Culture. Its objective is to deploy cultural diplomacy and influence. There are 96 French institutes and 445 French alliances worldwide. The teaching of the French language is an important mission of the French Institute, but it also has an impact on the popularization of French-language cinema, artistic and cultural dissemination (music, literature, theatre, dance, architecture, digital, etc.) as well as on partnerships between France and abroad. In Morocco, a country with a strong French-speaking tradition, the French Instituthttps://if-maroc.org/ is the largest French cultural institution in the world. 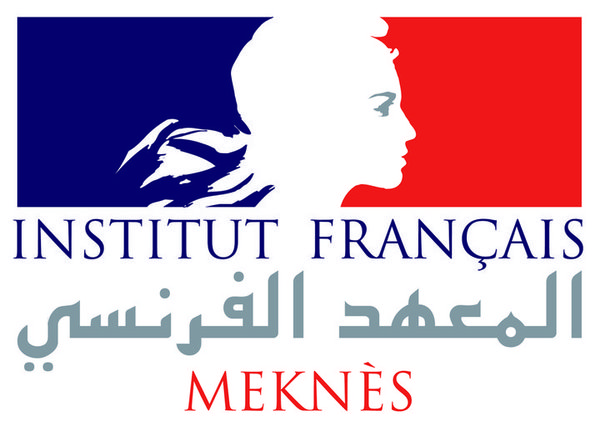 In Marrakech, the French Institute is located on the Targa road, at the north-west exit of Gueliz, close to the Lycee Victor Hugo called Lycée Français.

But he also has the Riad Denise Masson in medina, 49 Derbzemrane Bab Doukkala. 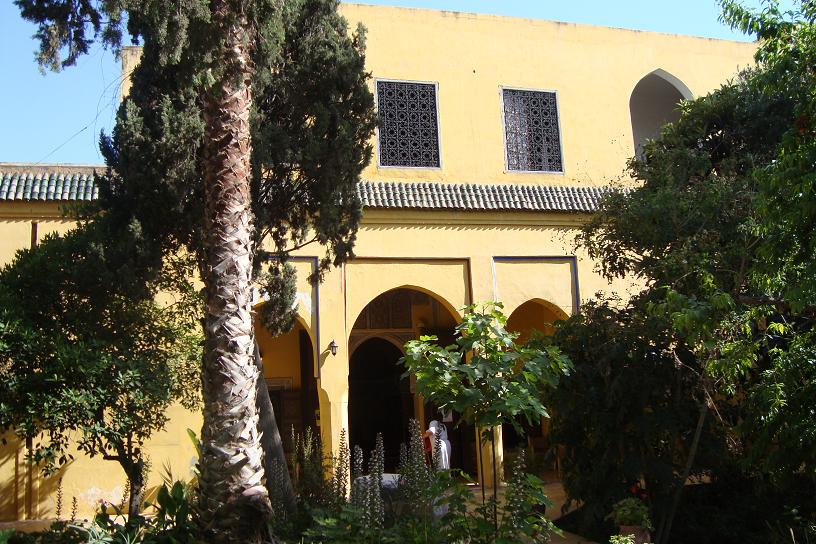 Not to mention the Maison de la France, Dar Moulay Ali, next to the Koutoubia mosque. 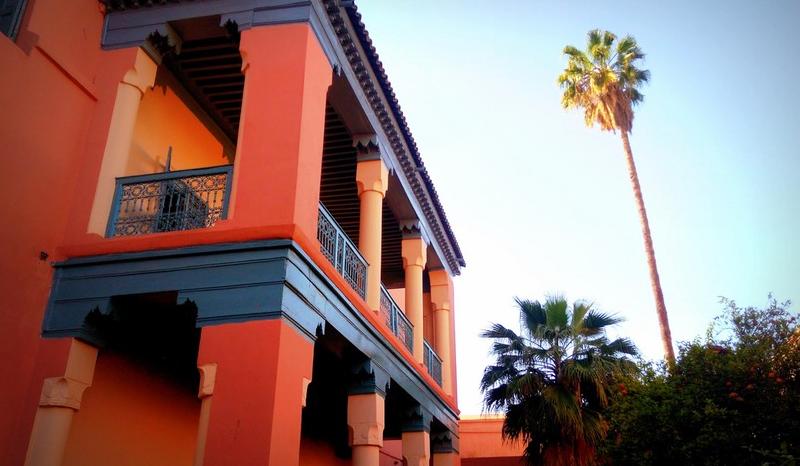 Opening hours Tuesday to Saturday from 10am to 6pm. 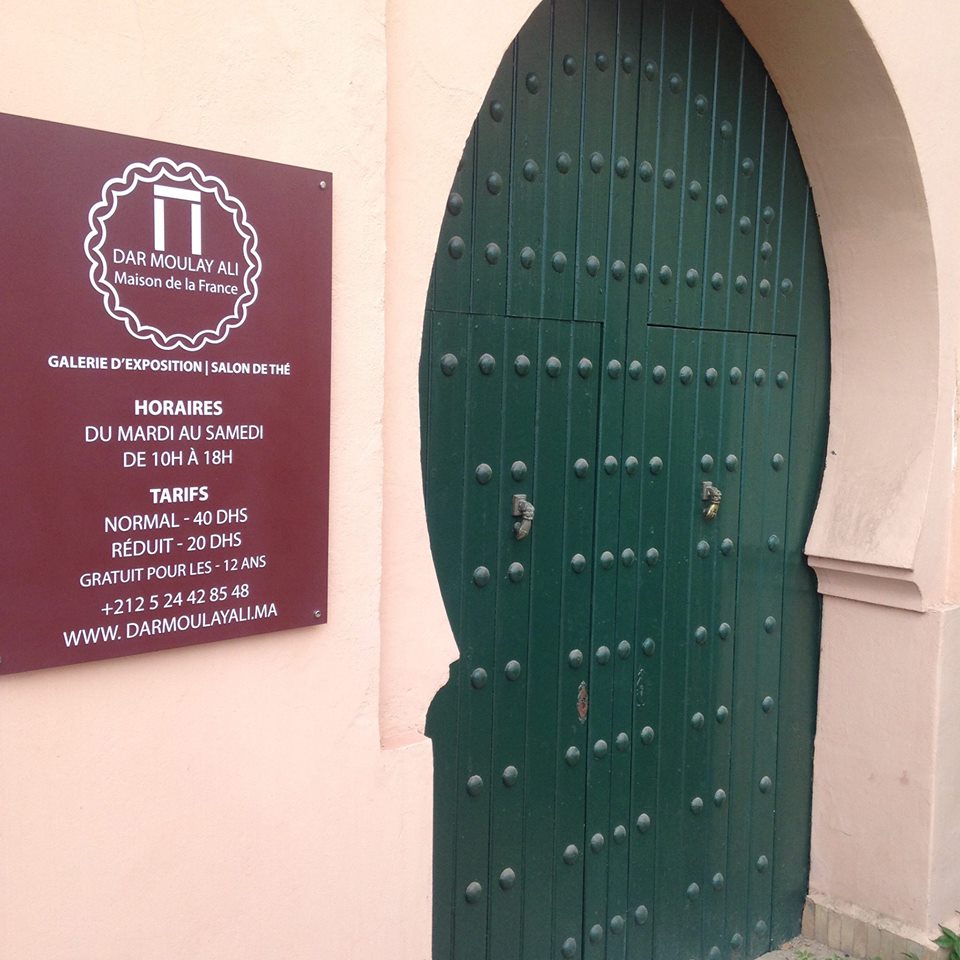 1 rue Ibn Khaldoun Marrakech (next to the Koutoubia)

What to see in Marrakech ? During a 3 Days / Nights Break & More
Ourika Valley What is it ?
Jemaa El Fnaa Square Marrakech | History and Culture
Koutoubia Mosque Marrakech Morocco | History & Architecture
Negotiation in Marrakech Souks | Where to Shop ? What Souvenirs ? Schedules, Map of the 18 Souks
Menara Gardens Marrakech | Tour, History, Pavilion